May Torres is an expert in international trade. She started to take an interest in this branch of economics and marketing when she was a student because she thought it offered a great vision of the business world. She did not take long to start designing international business plans for LATAM companies. This allowed her, she explains, to live all the changes that occurred in international trade since the nineties; as the beginning of the digitalization and the marketplaces.

We speak with May about all the aspects that surround international trade, such as what we have to take into account to expand our business in another country, the most relevant points within the strategy or the average ticket when we implement an international campaign. We also take advantage of her experience to ask her about the preferences of LATAM companies when it comes to expanding internationally and to ask her to recommend useful tools in this sector.

How did you end up specializing in international trade?

When I started my professional career in Economics, the area of ​​International Trade was a subject that aroused great interest in me, since it offers a great insight into the business world.

As we know, international trade is the exchange of goods as products and services between countries around the world and is everywhere; from on a mobile device to a freight container. I wanted to go beyond this meaning, I began to analyze the behavior of the economies, understand even more the economic development of a country and understand the needs of the markets.

I was very interested in the business impact of International trade in the economic development of a country and in organizations. I started to design business plans, know how to organize them and make them viable; I developed several projects with the support of different organizations, such as Proexport Colombia now called Procolombia.

The most interesting of all, is that I experienced some changes. It comes to my memory at this very moment, electronic commerce in the late 90’s with the Internet starting, electronic commerce began to grow and spread. I remember the beginnings of eBay and Amazon, every company that would like to open its doors to globalization should have a Web page.

I lived at an international economic scenario that was undergoing important changes in the 90s. The phenomenon called globalization, influenced by the technological and modernization of the moment. I also saw several stages of economic integration, free trade agreements, customs unions, common markets; the proliferation of preferential agreements and the increase of non-tariff barriers. All this made me decide to specialize in International Trade, since the market began to demand profiles in this branch and there was much to be done.

What do we have to take into account to decide to expand our business in another country?

To decide to expand our product to other markets, it is important to know what our client wants and needs and if our product meets their expectations.

In the 90s, the product was the important thing for companies and not the customer. They designed products that they believed would be sold and it was not like that, they believed that their product was the best, of high quality and competitive price and many did not validate their target market before carrying out their expansion plan.

Today consumers are more complex, demanding and very well informed. We have new technologies that facilitate communication and marketing more than in previous decades. Therefore, facing an expansion abroad is a great challenge.

In any plan of expansion abroad can present various obstacles, we must be prepared and create strategies taking into account the market to which we go and having studied the feasibility of the same, the capacity and supply of products for our customers.

Have you worked mainly with LATAM companies? When it comes to expanding internationally, where do you prefer to do it, to Europe or the US? Why?

I do not have a preference, I think we are in a globalized world that is living an important Digital transformation.

Knowing where and what is the market where we are going to sell and offer our product is really important.

We must also know who our competitors are in the destination, if our product is competitive and know how the demand in that market behaves.

But, the most important thing is to know the restrictions, access conditions, commercial agreements with these markets, that the product complies with the technical specifications, certifications and quality standards in the market where it is going to penetrate.

“In the 90s, the product was the important thing for companies and not the customer. They designed products that they believed would be sold and it was not like that”.
May Torres

What is the most important strategy for international trade?

It is important to have a vision focused on the client, we are in the “new age of the client” and in a complex current market. Social networks, mobile communications, web 3.0, smart phones, tablets or Big Data are changing consumer habits. We must better understand the market we are targeting in order to better implement our international trade campaigns.

In our International Trade campaigns, what we are looking for is that our clients live an exchange of positive experiences that influence the purchasing process in the different channels. Seeking to increase the average value of our sales, this is what the average ticket refers to: the average value of what customers spend each time they buy in your online store.

What is the average ticket when we implement an international trade campaign?

There are different strategies to increase the average ticket of an e-commerce: have a website with a great search position, good design, that is safe, that generates confidence, fast, easy to use, that there is stock of products, that the purchase process is simple , good Content Marketing, etc; Free transportation with a minimum amount, promote the best selling products and related products.

It is important to follow up with our clients in the different channels. Since in the e-commerce many clients abandon the purchase by slowness of the web page.

What are the steps to follow to plan an international trade strategy?

It is important to develop an internationalization plan, and validation in the target market. This will help us in the action plan and to be clear about the objectives to be achieved, such as the increase in sales, increase in business volume, international presence, etc.

It is important to analyze that the product that is to be sold is exportable or that it can be produced abroad. Adaptations may be required and meet regularization criteria for each market. Knowing international competition is also very important.

Prepare a commercial plan to identify the type of commercial activities that will be planned and see which are the most convenient and effective and see that these can be financed; Sometimes it is more convenient to make strategic alliances to reduce costs and improve efficiency.

The Digital plan is important; It is necessary to design good strategies that will be implemented in terms of the actions to be developed on the internet and social networks and advertising campaigns.

Something that can not be overlooked is to form a highly trained work team since it is the one that will participate in international work and will be responsible for the success of the plan.

What is the necessary equipment? With what professionals do we need to count?

You must have a sufficient workforce and identify the right personnel for each task to develop. It is important that they know all the internal processes of the company and thus organize an internationalization department that should have a director who is at the forefront of everything and distribute the responsibilities to all team members.

Internally in the company and depending on the size of it, it is essential to have different departments such as Logistics, Export, Commercial, Systems, Accounting, Marketing, Administrative …

What tools do you use most often in your work?

How important are the native comments when we try to expand in a country? Do you recommend having influencers?

Linguistic and cultural barriers are very important. It is necessary to have bilingual or polyglot personnel for any position, since it implies to have commercial relations with foreigners and to do a work of translation and interpretation of the brand is important.

The Marketing with influencers is a key point within the strategies of brand expansion, I recommend this also if you are looking to enter new markets; since they are the ambassadors of the brand, they share quality content and generate Engagement, making the company have a greater reach and thus achieve position with the new consumers. You can use platforms of strong influencers in social networks within the international strategy so that new customers discover the brand and know the products.

Can you recommend a book on international trade? 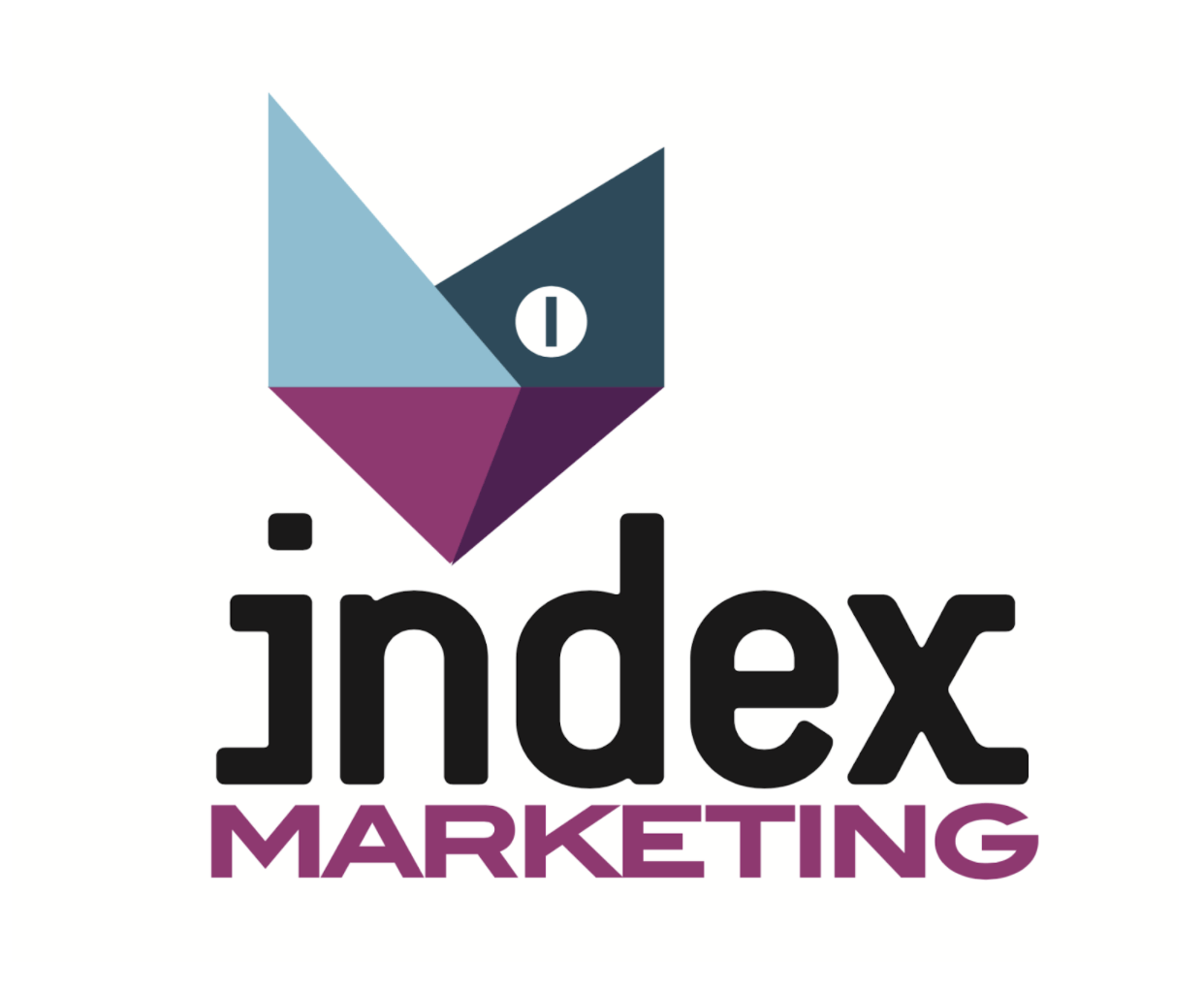